In the world of Mario Bros., there are many iconic characters, but there may not be many as immediately recognizable as the Shy Guy, even though they definitely don’t like to be seen.

If you are a Mario fan but know there will be a thousand other Marios at the next Comic Con, this is a good costume to consider.

It’s a simple, comfortable costume that you can either make or buy, and if no one recognizes you, that’s all right because it’ll give you the opportunity to tell them what Shy Guy is all about and what makes him unique.

It’s also fun to wear and doesn’t cost a lot to put together, meaning that you can have your next costume in no time.

There are numerous Shy Guys in the Mario Bros. video game, and they come in many different variations and colors. That being said, they are usually seen in a red hooded cape or tunic that covers their body, a belt, a white mask with holes for the eyes, and shoes and pants that are either purple or blue.

The Shy Guys are enemies of Yoshi ever since the game Yoshi’s Island came out, and there are numerous variants that include Fly Guy, a Shy Guy that can fly because he has a propeller on his head; and Snifit, a Shy Guy that can fire bullets out of the cannon on its mask. The reason why they all wear the masks is that they are trying to hide their timidness.

The good thing about a Shy Guy costume is the fact that this is a simple outfit that you can either make yourself or purchase from a store, and its unique color combination will get you noticed as soon as you walk in the room.

The Shy Guy costume is simple because all you need are a red hooded cape, the signature white mask with holes for the eyes, purple or blue scrub pants and shoes, and a military web belt.

Many people wear a white shirt as well, but the shirt can be almost any color you like as long as it matches the rest of the costume.

The components of the costume are very comfortable, which means you’ll be able to wear the outfit for many hours at a time without being uncomfortable. 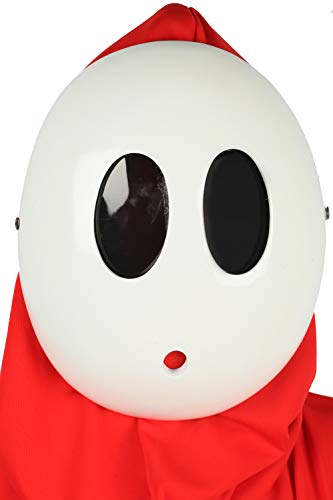 Mario Shy Guy White Mask Cosplay Mask Halloween Party XCOSER Check Price
We earn a commission if you make a purchase, at no additional cost to you. 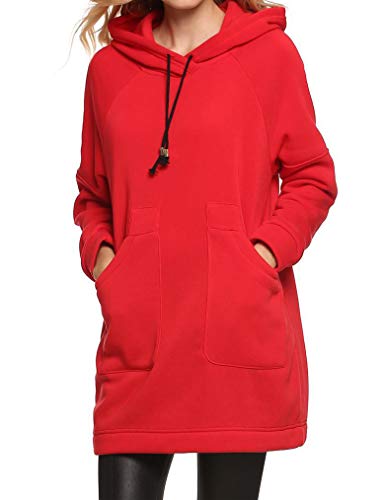 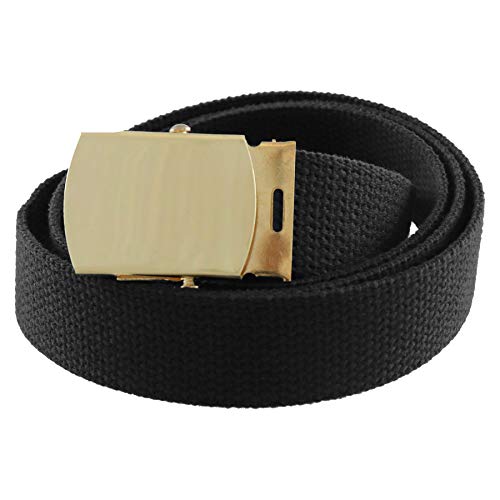 Cargo Cotton Military Brass Buckle Web Belt (black) Check Price
We earn a commission if you make a purchase, at no additional cost to you. 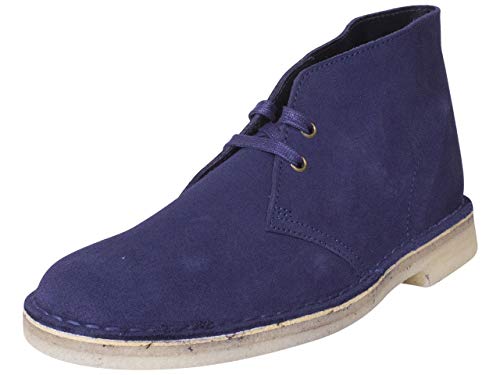 Clarks Desert Boot Deep Purple 10.5 D (M) Check Price
We earn a commission if you make a purchase, at no additional cost to you.

The Shy Guys are adorable but keep in mind that they are villains in the Super Mario universe. Cute but deadly is a great way to describe them, so it’s up to you to determine if they’re cute and likable or creepy and unlikable!

Nevertheless, when it comes to the costume, you can quickly and easily find most of the components at costume stores, party shops, or even various places online.

You also shouldn’t have to pay a lot of money for it, especially if you make it yourself or buy it online where it tends to be a little cheaper.